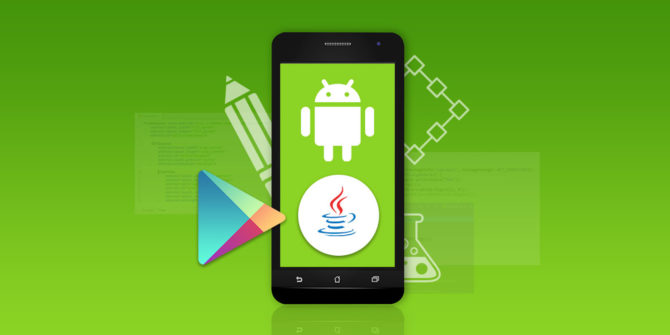 Smartphones have become much more than a communication device today. They give us information, they entertain us, they pay utility bills for us and they keep us connected to others.

How this thing has become possible? It is because of multiutility apps available today.

After Android emerged into the picture, the world of app development has transformed. This open-source development platform gives immense flexibility and ease of development.

The blog talks about a few top languages that are used by mobile app development services.

Java is the official language for developing an Android App. On the android platform, the Java code runs on DVM (Dalvik Virtual Machine). Since its inception in 1995, this programming language has stood the test of time.

The beauty of Java lies in its flexibility. Once the code is compiled, it can run anywhere where the Java platform is supported.

Also, programming in Java is easy and simple. No wonder, it is the most used language in a mobile app development company.

Though Android does not support native Python development, you have a plethora of tools available to convert the Python app into Android package. Thus, it can be executed on Android devices.

Take the example of Kivy. It is an open-source library that supports Android. It promotes fast and excellent app development, which is a great thing in the competitive environment.

When you hire an android app development company in Mumbai, Python is amongst the top choices.

Excellent apps can be developed using native features of Corona.  It supports Lua, the app development platform like Java.

Graphic applications and games can be developed using this combination.

You can create interesting apps using JavaScript and HTML with the help of the Adobe PhoneGap framework. It gets the strength from Apache Cordova.

Some people think that the Adobe PhoneGap for basic tasks, but it is not true. It can be used for complex Android App development. Moreover, an app development company in Mumbai does not need much programming skills except JavaScript. They can create decent apps using this platform.

Last but not the least, Kotlin has also made its remarkable presence within a short time span. As far as Android development is concerned, it offers a strong alternative to Java.  The popularity of Kotlin has impressed and amazed several developers.

And the biggest advantage of using Kotlin is that it is interoperable with Java. All the Java libraries can be used smoothly in Kotlin. It also complies with Java Bytecode.

Due to all these qualities, Kotlin is called neat and clean version of Java programing language.

It is clear that you have a list of language choices for development. Each of these choices has some strong points and some limitations. It depends on what are your preferences. Other than the languages we discussed here; even native programming languages also offer a good alternative.